A new version of Marvelous Designer – the number one cloth-making software for 3D artists – is now available! It comes with new features aiming to enhance the cloth design and simulation workflow, making the process more simple and efficient.

Users are now able to set up a workspace and tool-sets according to their preference. Customizing window layouts and using multiple modes at a time in different 3D windows is now possible. Additionally, your most-frequently used tools can now be popped out from the menu bars and located freely around your screen.

New in version 11 are retopology ‘Ghost Points’ that allow users to snap their custom-drawn topology to previously drawn topology across sewing relationships. This makes sure that vertices at seams line up perfectly. Additionally, the Patch Topology tool has been added which allows users to quickly block out even topology in rectangular or triangular patches with set divisions.

Selects part of meshes with the brush tool, so that those selected sections will remain solidified during simulation. This allows the user to keep wrinkles details they like in one area, while styling other areas.

Get your license in our online store today. We are an authorized reseller of Marvelous Designer, offering value-added services. Get to know us at www.creativetools.se/about-us. 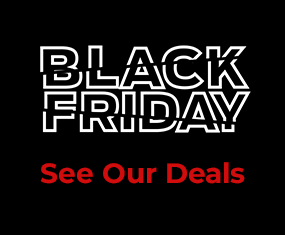