They can go beyond rendering by post-processing renders inside the new V-Ray Frame Buffer, and they can benefit from fast interactive rendering on any CPU configuration. And more.

Custom light baking controls. Users have more control over the V-Ray Bake than ever before. They can adjust parameters for global illumination, sampling, and noise levels to generate lightmaps optimized for their project. Alternatively, they can still employ convenient quality presets for a quick and easy workflow.

Coat layer. Users can employ the Coat layer in the V-Ray Material to easily build materials such as lacquered wood or coated metal.

Selective export to V-Ray scene. Users can save time and resources when creating reference scenes by exporting only the specific objects they need to transfer to other V-Ray applications.

Post-processing built-in. The new Frame Buffer gives users the ability to polish renders and get the perfect look straight from the renderer. With the Layer compositor, render elements can be combined, color corrections made, and finishing touches added without a third-party image editor.

Fast denoising on CPU. With the new Intel® Open Image Denoise engine, users can reduce noise during interactive rendering on any CPU configuration—perfect for setups that do not have an NVIDIA GPU.

Get your V-Ray for Unreal license here

Official Chaos Group Partner. Visit our online store and get your license to a Chaos Group software today! 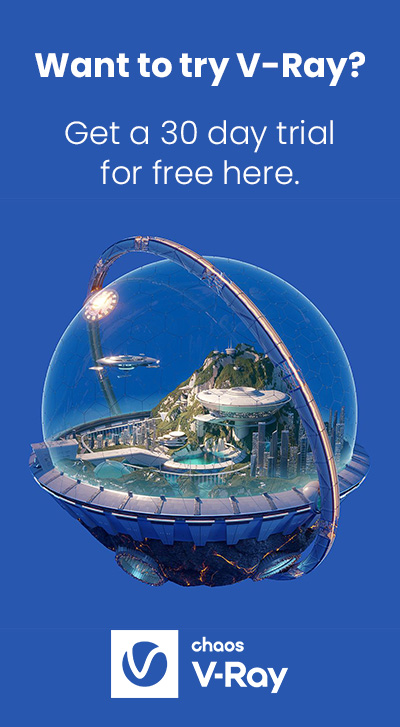